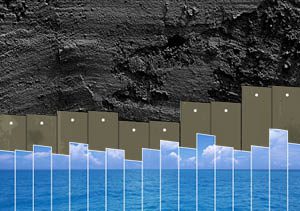 Read the publication’s summary on our New-Media MiniSite

Public discourse on the high degree of inequality in Israel includes the term “top one percent,” referring to the high concentration of resources and wealth in the hands of a small number of persons. However, a full understanding of inequality in Israel requires reference to an additional top one percent, the political one. This one percent is comprised of the “ideological settlers,” whose political force enables it to veto any step that would lead to a political solution, especially one that would include the creation of a Palestinian state. While the first top one percent reflects the increasing concentration of wealth in Israel, the second contributes to the continuation of the conflict and in so doing to the socio-economic price that Israel keeps paying.

The answer to the question of why socio-economic inequality is so high in Israel is to be found in the ability of the two top one percent groups, the financial and the political, to shape the public agenda and to prevent measures that would reduce inequality and enable more Israelis to become part of “start-up nation.”

Many Israelis relate to the occupation and the ongoing Palestinian resistance as a political or security issue unrelated to internal social and economic matters. This is an unfortunate misconception: The “maintenance” of the occupation is a very expensive enterprise, one that undermines economic growth and hampers the state’s ability to invest in development of the periphery and in raising the standard of living for the majority of Israelis.

The Burden of the Israeli-Palestinian Conflict 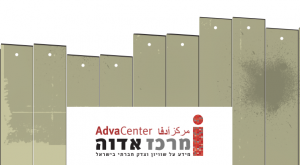 The Burden of the Israeli-Palestinian Conflict 2015