Dr. Shlomo Swirski is a sociologist who serves as the academic director of the Adva Center. In the past he lectured at the universities of Tel Aviv and Haifa, was a partner in the founding of academic and social enterprises, among them the academic journal Notebooks of Research and Social Critique, which published articles in Hebrew accessible to the general public; HILAfor Quality Education, which encourages parents in working-class neighborhoods, development towns, and Arab towns to get involved in their children’s schools; the Kedma Schools, founded to provide quality, community-based education on the high school level. He is the author of, among others, Mizrahim and Askkenazim in Israel: The Ethnic Division of Labor   (1981),Campus, State and Society (1985), Education in Israel (1990), The National Budget: What They Do with Our Money (2004), The Cost of Arrogance: The Price Israel Pays for theOccupation (2005). 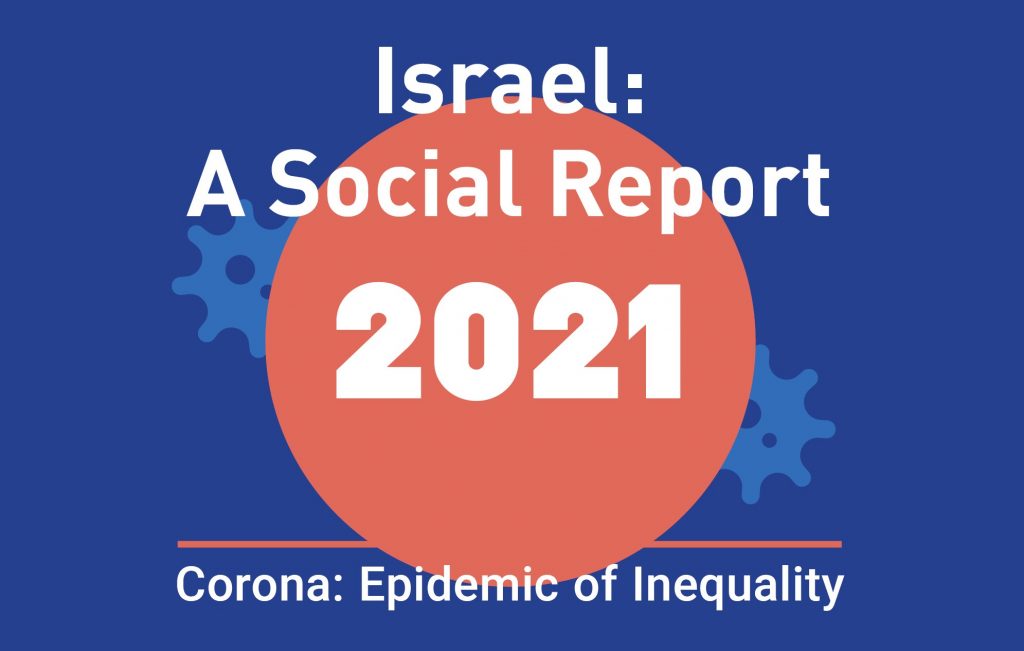 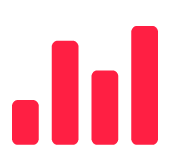 The report points out directions for changes in Israel’s taxation policy, so as to not only cope with the present corona crisis but also to stimulate long-range economic and social development policy, for the purpose of upgrading the standard of living of Israelis and, at the same time, increasing social equality 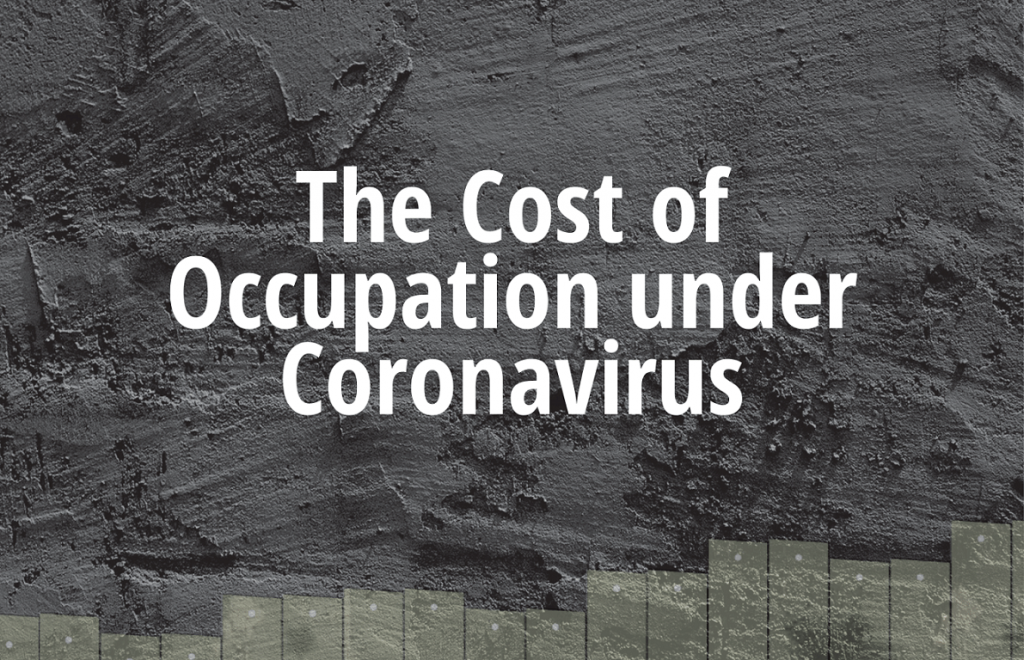 The ongoing Israeli-Palestinian conflict and occupation exact a heavy toll from both sides. Palestinians pay the highest price, but we are also paying dearly. How? And how is this related to Coronavirus? 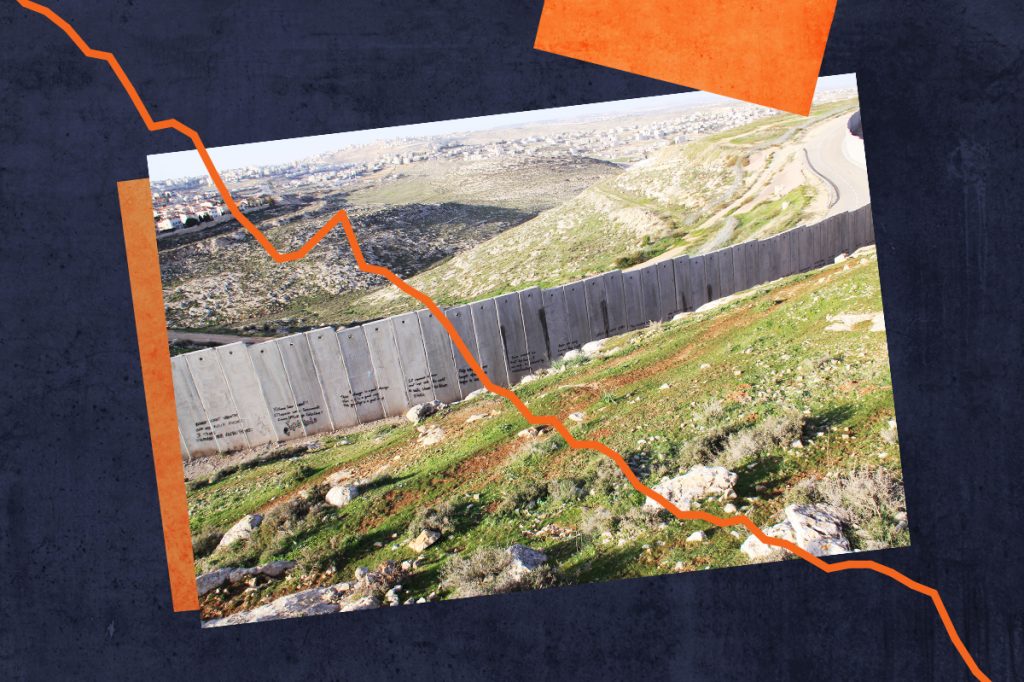 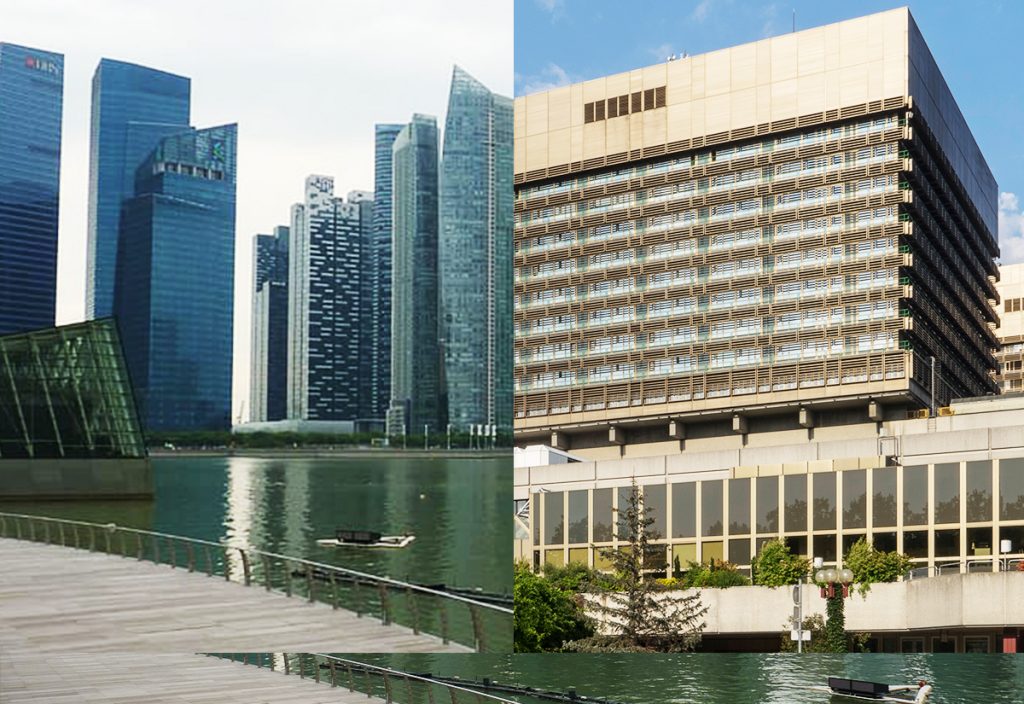 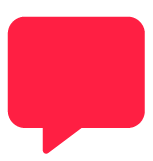 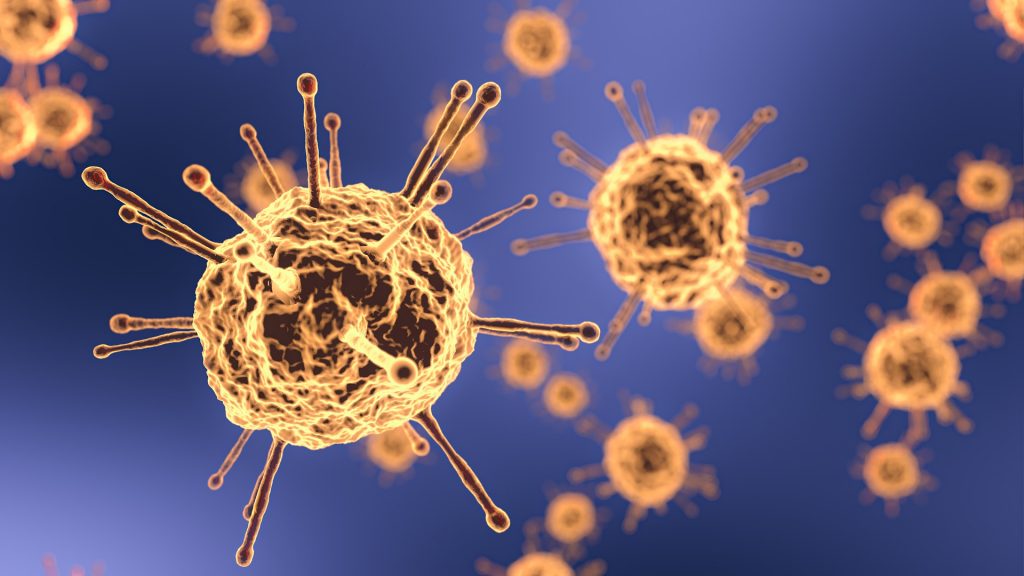 Will the Corona Crisis Transform the World Order? No Way!

A short paper by Dr. Shlomo Swirski offers insights into the lessons learnt thus far from the corona crisis