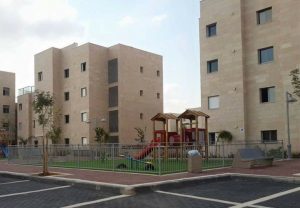 Why, despite all the promises and declarations, do Israeli governments consistently fail to find a comprehensive solution to the housing crisis?

Why, despite all the promises and declarations, do Israeli governments consistently fail to find a comprehensive solution to the housing crisis? The authors contend that one of the focal reasons for this failure is the ability of a narrow, affluent group to influence policies in the housing arena. In parallel, the paper points at the structural interest of state and corporate institutions to prevent a significant decline in housing prices.

State stakeholders in the housing market – Ministry of Finance, Ministry of Construction and Housing, Bank of Israel, Israel Land Authority, and local authorities – are reluctant to take real steps toward fulfilling the government’s promises to lower housing costs.

Israeli governments are also pressured by powerful private sector actors – the big banks and real-estate corporations – which profit directly from the housing market purchases of the top income bracket.

The authors note that current government policy does not benefit the general public and actually is detrimental to the Israeli economy, as monies that might otherwise be invested in economic activity generating new jobs are invested in real estate.

Thus, it appears that the government vision articulated only a decade ago to provide “a suitable apartment to every family at an affordable price in an appropriate neighborhood” – is destined to remain a dead Letter.

The Share of Affluent Households in the Housing Market

State Institutions Are Not Necessarily Enthusiastic about Lowering Housing Costs

Between the early 2000s and the real-estate crisis of 2008, investment in residential construction constituted about a quarter of the total investment in fixed assets. Since then, this investment has increased significantly; in 2015 it amounted to about 34%. In other words, monies that might have been invested in the real economy and in creating jobs were diverted to financial investments in housing. 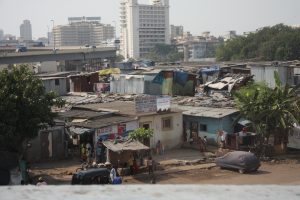 Equality in Times of Corona