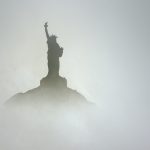 A recent publication of the OECD, Under Pressure: The Squeezed Middle Class, provides a comprehensive analysis of the status of the middle-income class in the member countries, defined as households whose incomes fall between 75% and 200% of the median income of each country.

On average, middle-income households constitute 61% of total households in OECD countries. In Scandinavia and some European countries, they account for 65-70% of households. In two developed countries – Israel and the USA – their share is just a bit higher than 50%. 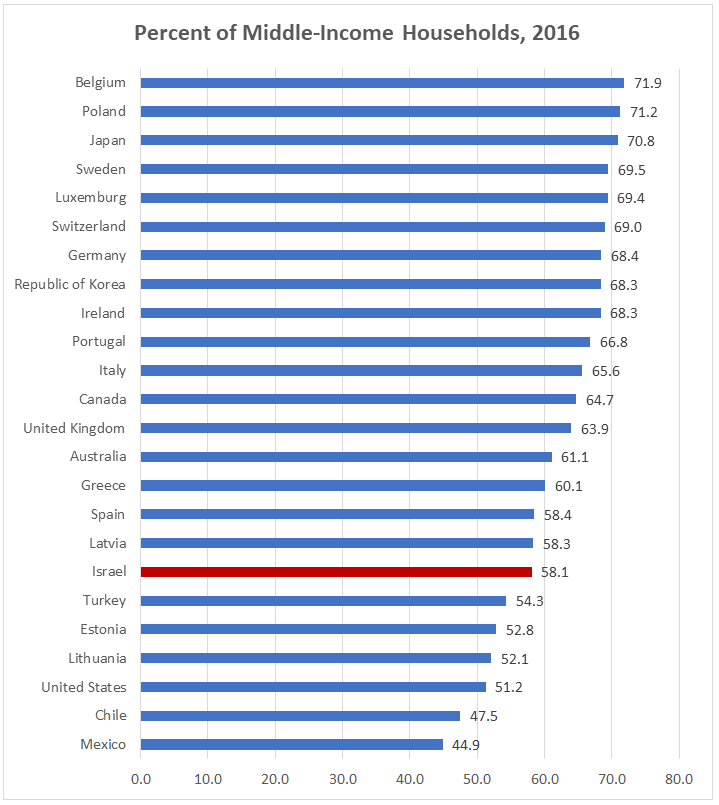 That means that along with liberalization of the economy, we have imported from the US socio-economic polarization. In this sense, Israel and the US resemble developing countries and some eastern European countries more than western democracies.

The middle-income class is identified with accessible housing, good education and a robust health system. However, in countries such as Israel, where the income of middle-income households has increased in real terms, this increase has not kept pace with the rise in the costs of housing, education and health.

As a result, households with children are less likely to belong to the middle class than in the past.

That, in a nutshell, is the story of the protest that erupted in Israel and in other countries in 2011. Young middle-income adults realized that the promise that “if they really try, they will succeed,” would not assure their attaining the economic level of the households in which they were raised. That is the story of the last two generations – the X generation and the Millennials – who have fewer chances than their parents of belonging to the middle class.

A strong middle class is the foundation of a liberal democracy and economic development that benefits everyone. The middle class is the driving force for consumerism as well as for the demand for quality, universal social services – education, health and housing. The authors of the OECD report argue that the economic and democratic instability of recent years is related to the weakening of the middle-income class in many countries.

Equality in Times of Corona
Israel – A Social Report 2020: The Public Interest Needs to Return to Center Stage
Engines of Equality: A New Way of Looking at the National Budget
New Poverties? Look to the New Rich for the Causes
State’s inability to fix the housing crisis leaves many out in the cold