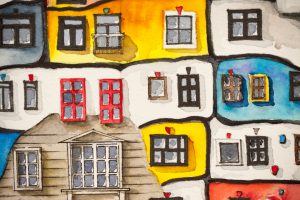 Adva Center’s Response to the Housing Crisis in Israel: A government initiative for building apartments for long-term rental at affordable cost for the general public

Against the background of current government programs, “Buyer’s Price” and “Apartment for Rent,” Adva Center proposes that the government forego its exclusive dependence on the “free” market and initiate construction of long-term rental housing, under public ownership and at rents below the market price.

In other words, what we are proposing is a massive increase and significant improvement in public housing, so that it becomes relevant to the middle class, mainly young couples seeking a roof over their heads that is close to good schools and employment offering a living wage.

The proposal is based on the estimation that the economic and social trends that led to the present housing crisis, foremost among them strong market forces commonly referred to as “the investors,” will continue into the foreseeable future, an estimation whose implication is that the model of home ownership, dominant since the establishment of the state, can no longer serve as the sole basis for a housing policy relevant to all.

Following are the main findings and contentions of the report:

We propose that the government become an active, direct agent in the housing market in order to create a public option for long-term rental, one that will operate side by side with the options of home ownership and private rents.  Our proposal is being offered as a housing solution for households that either are not able or do not desire to purchase an apartment and at the same time is to serve as a way of lowering rents in the general housing rental market. 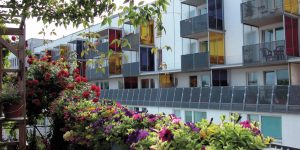 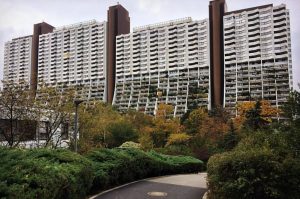